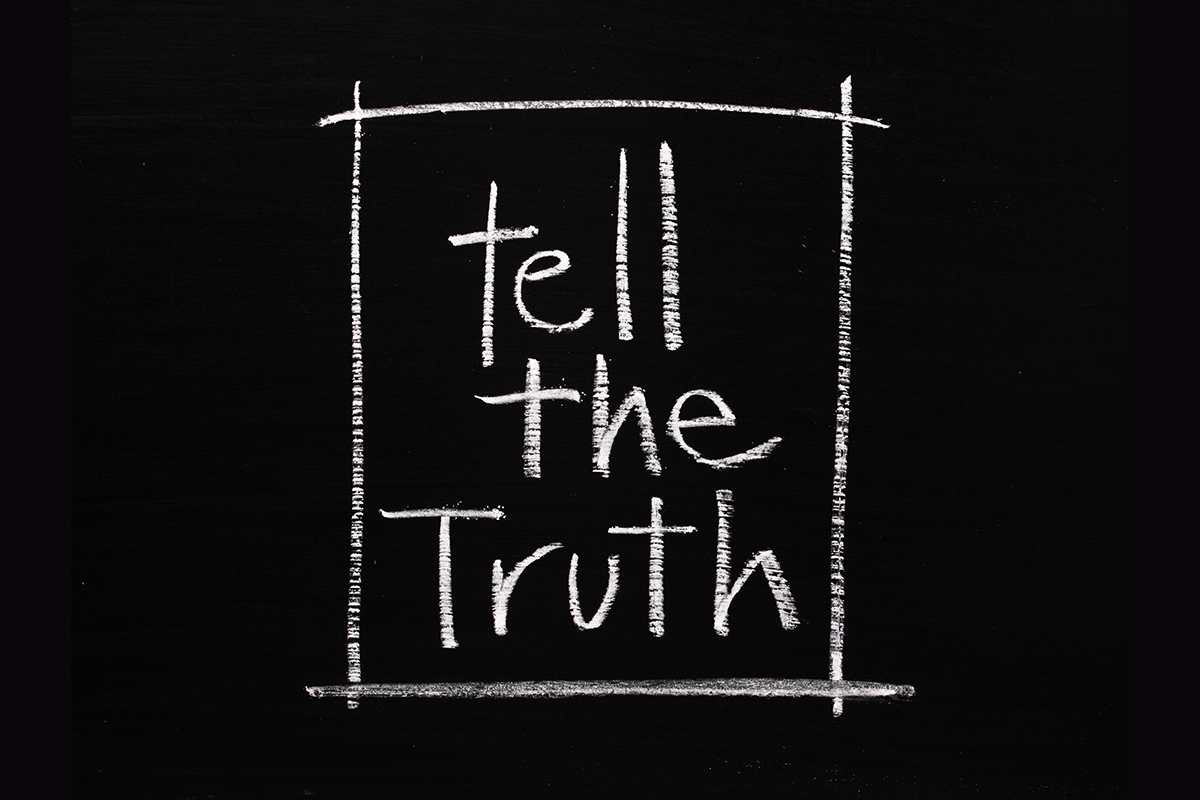 When a beloved family pet dies, parents tasked with explaining events to their kids sometimes resort to befuddling euphemisms. Fluffy has crossed the rainbow bridge, or she’s returned to the puppy farm to see her pals.

Years later, such evasive fairy tales, usually told with kind motives to spare children sadness, gnaw on more than a few grown adults. Hey, there WAS no puppy farm. Fluffy came from the pound!

Is euphemistic language really Empathic, then? Not when it seeds confusion about what’s true and what’s not.

The internet’s main, intractable problem right now is disinformation. For many, theories, stories, and charges lacking a data basis acquire the weight of truth when they flash onscreen or are shared by an insistent Aunt Doris. They feed belief. The architecture of the digital infosphere enables alternate “bubble realities,” where people can become convinced of untrue things.

This now generates intermittent political crises. The January 6 attack on the U.S. Capitol was led by Americans who either truly believed the 2020 election was falsified, or cynically indoctrinated susceptible recruits.

But over the long term, an online population that has trouble separating fact from fiction creates even more fundamental problems for the country and our culture. We can disagree on the merits of Fords or Chevys, or North Carolina versus Memphis barbecue. (Put us down for Memphis dry rub.) Strength through diversity. But we must resist debate over whether two plus two actually equal four – which is the flavor of too much internet discourse today.

You can say it’s because too many people grow up lacking (or shedding) critical thinking skills, and you’ve got a point. The internet doesn’t necessarily require them.

But content designers can stand to take a look in the mirror, too.

Fuzzy language doesn’t fool all of the people, all of the time anyway. It makes the majority wary and skeptical. It degrades trust, which is scarce enough on the internet already. In the long run it makes people angry.

We cannot singlehandedly turn the tide, of course. But as Empathic content creators we can pledge not to confuse our audiences, disorient them, or sow false impressions. Call it a no-rainbow-bridges policy.

At the Empathic Design Institute, we don’t take votes on the facts. Nor should you.