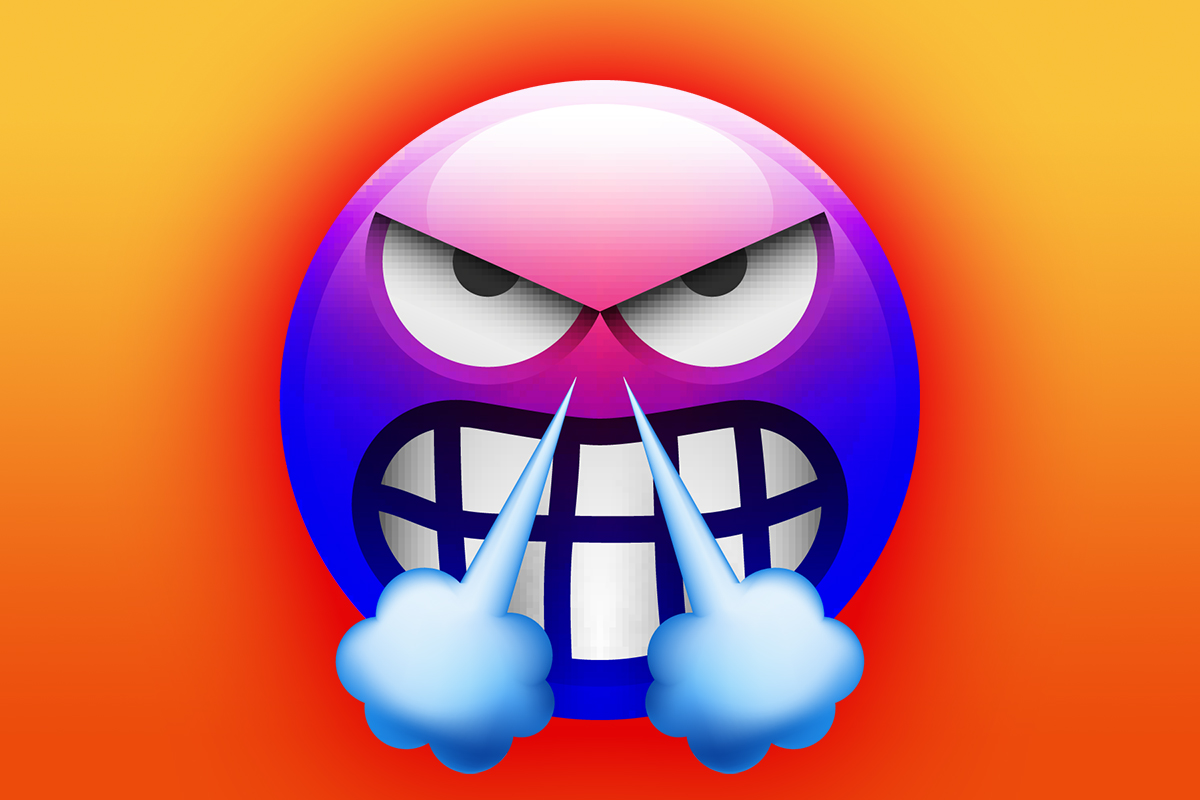 Put Away That Machete

Let’s stipulate off the top that chopping peoples’ heads off is not OK with the Empathic Design Institute.

You might think – and we’d agree – that such a point scarcely need be made in civil company. But social media doesn’t always qualify as civil company, or even remotely Empathic. And that’s by design.

When political figure Steve Bannon posted video on Facebook of himself calling for the beheading of certain others, including COVID-19 authority Dr. Anthony Fauci, Facebook Mark Zuckerberg dismissed talk of banning Bannon. According to Zuckerberg, Bannon’s offenses “clearly did not cross the line.”

Social media is rough business. You know that. What you might not know is how deliberately non-Empathic it is. Normalizing casual talk of decapitating public figures? Talk that keeps the Secret Service awake at night? No accident.

The architecture and incentives that propel social media encourage contributors to, um, act out. When you post or share content, you’re putting on a little show for your circle (as Bannon surely was). The more outrageous, the better for attracting attention.

Very often the urge to strike a pose swamps the impulse to cool it. “The brain fires off tiny bursts of dopamine as a user posts a message and it receives reactions from others, trapping the brain in a cycle of posts, ‘likes,’ retweets, and ‘shares,’” write P.W. Singer and Emerson T. Brooking in Like Wars: The Weaponization of Social Media.[1]

You stay glued to the constantly unfolding spectacle. No matter how cruel and unusual.

Even an Empathic person – you, for example; you look like you’d jump at helping an old lady carry her groceries to her car – can get caught up in lust for likes. And commit decidedly un-Empathic acts. It’s all part of the architects’ plan, which penalizes nuance, exalts extremism, and makes every issue seem more partisan and simplistic, no matter how false the portrait that results.

Here at the Empathic Design Institute, the lurid state of online discourse cuts us to the quick. We want people online to feel secure, welcomed, and rewarded. Not exactly a walking definition of social media.

With a little more friction in the mix, the tone of social media might edge closer to real-world, face-to-face social discourse. You don’t throw all the canapes on the floor at cocktail parties to attract attention. You’re more Empathic than that. And people shouldn’t be talking online about beheading adversaries to score likes and shares.

Think about it. How much more congenial could digital social platforms become if everyone wasn’t competing for likes? If there were fewer rewards for performative outrageousness?

It’d be one small step for Facebook, one giant Empathic leap for mankind.